A new rumor says that Volvo is working on a new electric SUV that will arrive by 2025. 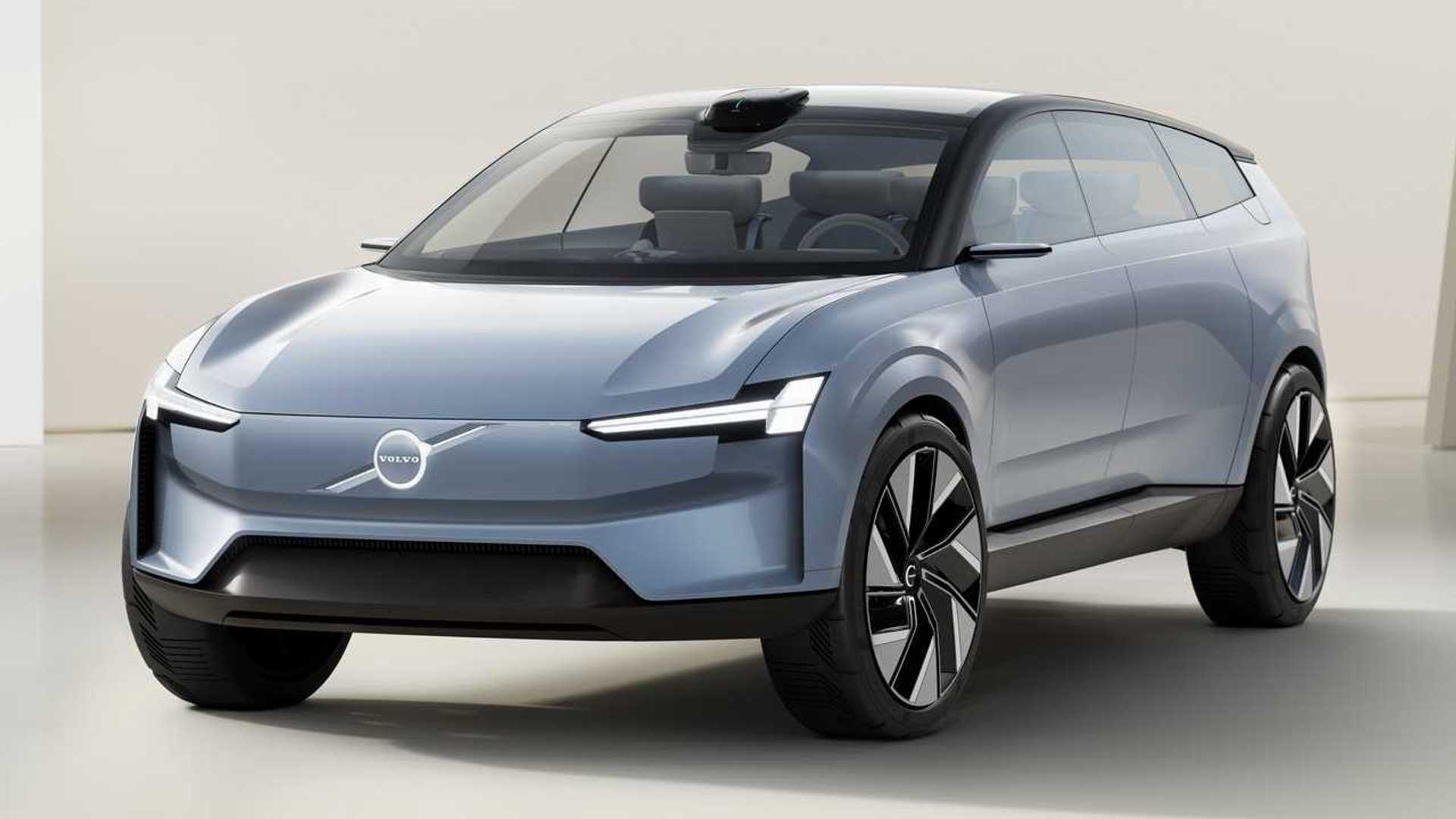 www.motor1.com
"The publication cites two sources familiar with the company’s plans, though Volvo declined to comment on future products when AN reached out to confirm the rumor. The two sources also told Automotive News that the new crossover, codenamed V546, would sit between the XC60 and the XC90 in Volvo’s lineup. The new crossover would also feature advanced driver-assistance systems while riding on a new electric platform."
1 - 1 of 1 Posts

This is an older thread, you may not receive a response, and could be reviving an old thread. Please consider creating a new thread.

How Swede It Is 2 Replies